RadNet: A Leader in the Treatment of Sports Injuries 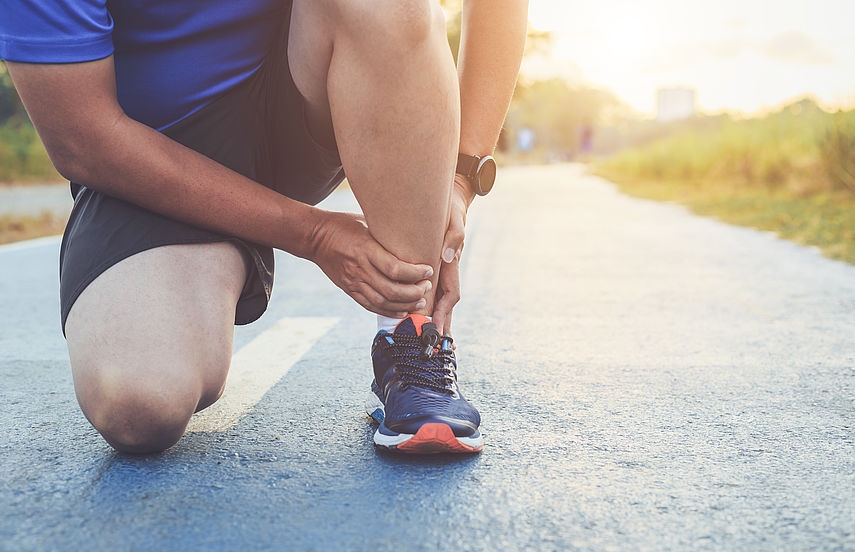 RadNet is heavily involved in sports medicine, particularly in Southern California. Led by Dr. John Crues, head of our sports musculoskeletal program, our radiologists work closely with many of the leading teams in Los Angeles and Orange County, including the hockey team the Anaheim Ducks, the baseball team the L.A. Angels, and the Los Angeles Rams football team. RadNet plays a central role in diagnosing athletes and identifying the probable mechanism behind their injury.

Though musculoskeletal radiologists work with every part of the human body, the most frequent sports injuries occur in the shoulders, elbows, and knees. Every sport has its own common set of injuries. Shoulder and elbow injuries are more common in baseball, while ligament and cartilage tears are more common in football and basketball, which focus more running and jumping.Over time, these activities can have a deleterious effect on bones, ligaments, and tendons, leading to a common set of tears and fractures.

To diagnose a musculoskeletal injury, RadNet radiologists use a set algorithm to examine every part of the joint that is injured. The algorithm provides a set of injuries for each specific joint while also allowing radiologists to envisage what the healthy joint should look like. By comparing the athlete’s images to the algorithms, RadNet radiologists determine whether an injury is present, how severe it is, and the most probablecause.

Once they’ve finished their diagnosis, the radiologists write a report detailing the athlete’s condition and submit it to the referring doctor. Based on the medical analysis provided by the RadNet team, the referring doctor decides on the appropriate course of treatment. RadNet doctors are also commonly involved in the decision as to whether an athlete should be allowed to continue playing, depending on the severity of their injury.

RadNet typically uses magnetic resonance images (MRI) to diagnose athletes. CT and ultrasound are used as well, but MRI provides better contrast, allowing doctors to examine small structures in greater detail. Over 60 percent of the medical images taken during the 2018 Winter Olympics were taken using MRI. MRI is especially useful when diagnosing bone fractures, because it is far more sensitive to the kinds of subtle injuries that can occur during athletic competition.

All information provided by RadNet on this blog is of a general nature and is not intended to be and cannot substitute medical treatment or personal advice. The information is intended only for general purposes. Many patients have different needs, reactions or forms of treatment. If you have questions regarding your own or a loved one’s treatment or care you must consult with your own physician or seek the guidance of a treating physician.